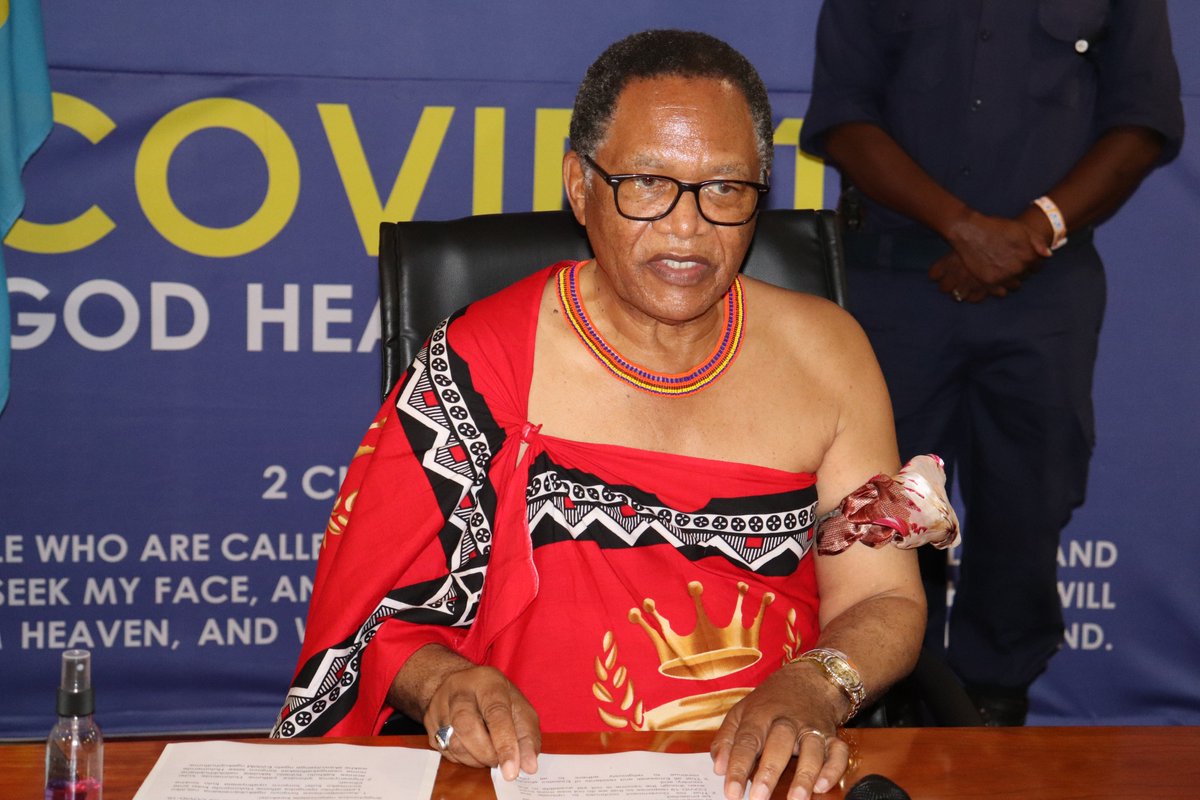 Deputy Prime Minister of the Kingdom of Eswatini, Themba Masuku

The Deputy Prime Minister of the Kingdom of Eswatini, Themba Masuku says the country’s constitution allows for a change in political reform.

Eswatini citizens have been protesting calling for political reform in the tiny kingdom. Masuku was speaking to SABC News on a range of issues, since the unrest.

Use of live ammunition

Masuku has also denied that police have been using live ammunition on the pro-democracy protesters. He says the police are deployed to the streets to protect properties in the Kingdom.

This follows the Swaziland Solidarity Network’s allegations that Eswatini King Mswati has sourced assistance from the army of Equatorial Guinea to deal with the deteriorating situation in the kingdom.

“There is no truth in all of it. There are police shooting people in the street. What happened yesterday was that; we had that march which was supposed to have been peaceful, which had been authorised to take place, but it could not take place because as a country, we run its affairs through intelligence. We had received intelligence that then compelled the government to cancel the march. I want to emphasise that the people march in this country are supported by the constitution and other pieces of legislation that exist in the country,” says Masuku.

On Tuesday, former South African Minister Jeff Radebe said prospects of success in interventions in the Eswatini situation depend on the citizens of the Kingdom.

Radebe is among the Southern African Development Community (SADC) envoys that President Cyril Ramaphosa has sent to meet with King Mswati III amid ongoing protest.

Radebe said he hopes the SADC deployment will address the current unrest in Eswatini.